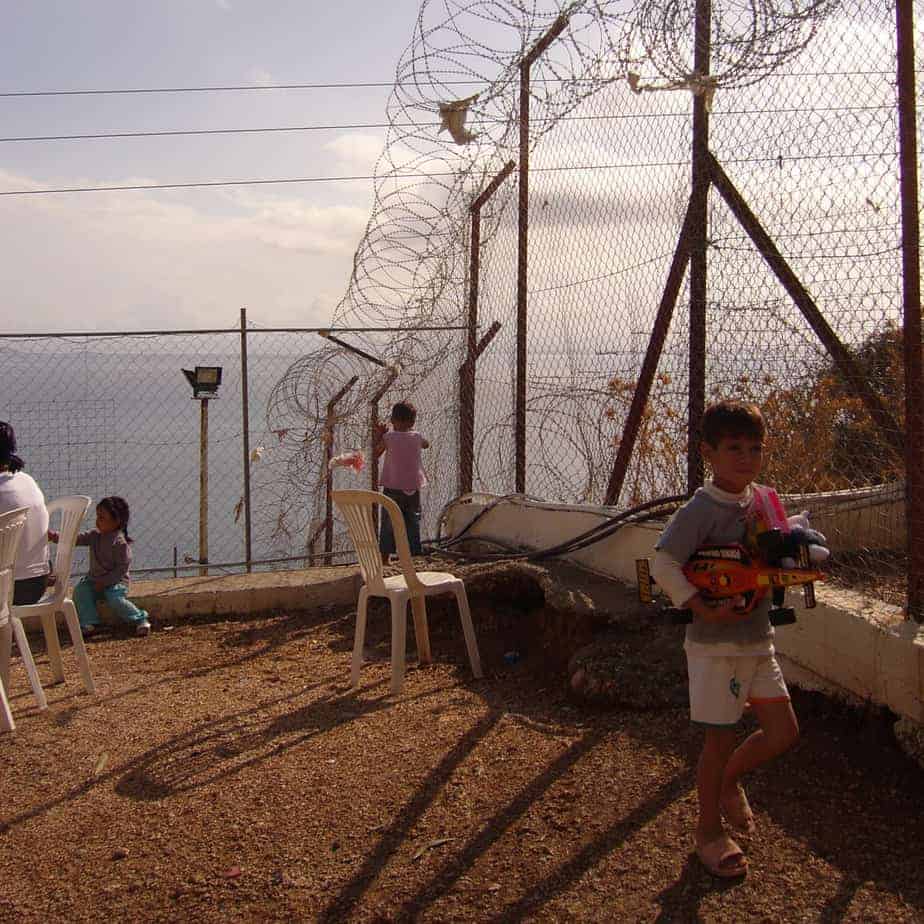 The United Nations Global Study on Children Deprived of Liberty led by Professor Manfred Nowak is an important initiative to improve the base of evidence on child detention and to increase child protection in all continents.

To amplify the impact of the Study the Global Campus of Human Rights launched the free online course Children Deprived of Liberty: Learning from the UN Global Study. This MOOC will offer the opportunity to gain insights on the research, collection, analysis, and final elaboration of information related to specific areas and cross-cutting themes.

Many of the experts who contributed to the Study and to the MOOC are alumni from the GCA community.

The course was designed by Angela Melchiorre, GC Europe/EMA 2000, who is currently the Global Campus Online Programmes Manager and will conduct a webinar with Manfred Nowak on 25 November 2pm (free enrolment in the MOOC is needed to attend the webinar).

The team of lecturers counts with Benyam Dawit Mezmur, GC Africa 2005, Member and former Chairperson (2015-2017) of the Committee on the Rights of the Child, and member of the Advisory Board of the Study, as well as Meskerem Geset Techane, GC Africa 2012, from the UN Working Group on the issue of discrimination against women in law and in practice – WGDAW. She co-led the Global Study’s Chapter on the Gender Dimension.

The MOOC on Children Deprived of Liberty: Learning from the UN Global Study is free and open to participants (students, practitioners, social workers…) from all over the world who are actively interested and engaged in children’s rights work and wish to deepen their knowledge about the protection of children deprived of liberty.

This website uses cookies to improve your experience while you navigate through the website. Out of these, the cookies that are categorized as necessary are stored on your browser as they are essential for the working of basic functionalities of the website. We also use third-party cookies that help us analyze and understand how you use this website. These cookies will be stored in your browser only with your consent. You also have the option to opt-out of these cookies. But opting out of some of these cookies may affect your browsing experience.
Necessary Always Enabled

Anonymous cookies that provide us with web traffic statistics